The market for snacks made from plant-based ingredients continues to grow steadily. Nuts, specifically almonds, are a significant component supporting the current increase, and demand is expected to grow strongly in the years ahead.

Some predict that by 2025, the worldwide almond market will be worth more than $12 billion. One of the main factors for this boom is the widespread use of almonds as a crucial ingredient by food producers, whether in snacks or as a substitute for milk or protein. Almonds make a quick and wholesome snack. In the US, almond milk has gained ground over soy milk in popularity. Additionally, the demand for other almond goods, such as almond butter and flour, is rising along with it.

Almonds’ versatility is unquestionably advantageous for producers, particularly as they are required to develop flavor profiles for their goods that are ever more daring. The nut’s diversity has also led to a surge in its use in developing vegan and plant-based substitutes for well-known items.

Almonds are nutritious and good for you. They provide a lot of protein, essential fats, vitamins, and minerals. Additionally, they offer specific known positive health effects, including a decreased risk of type 2 diabetes and heart disease. 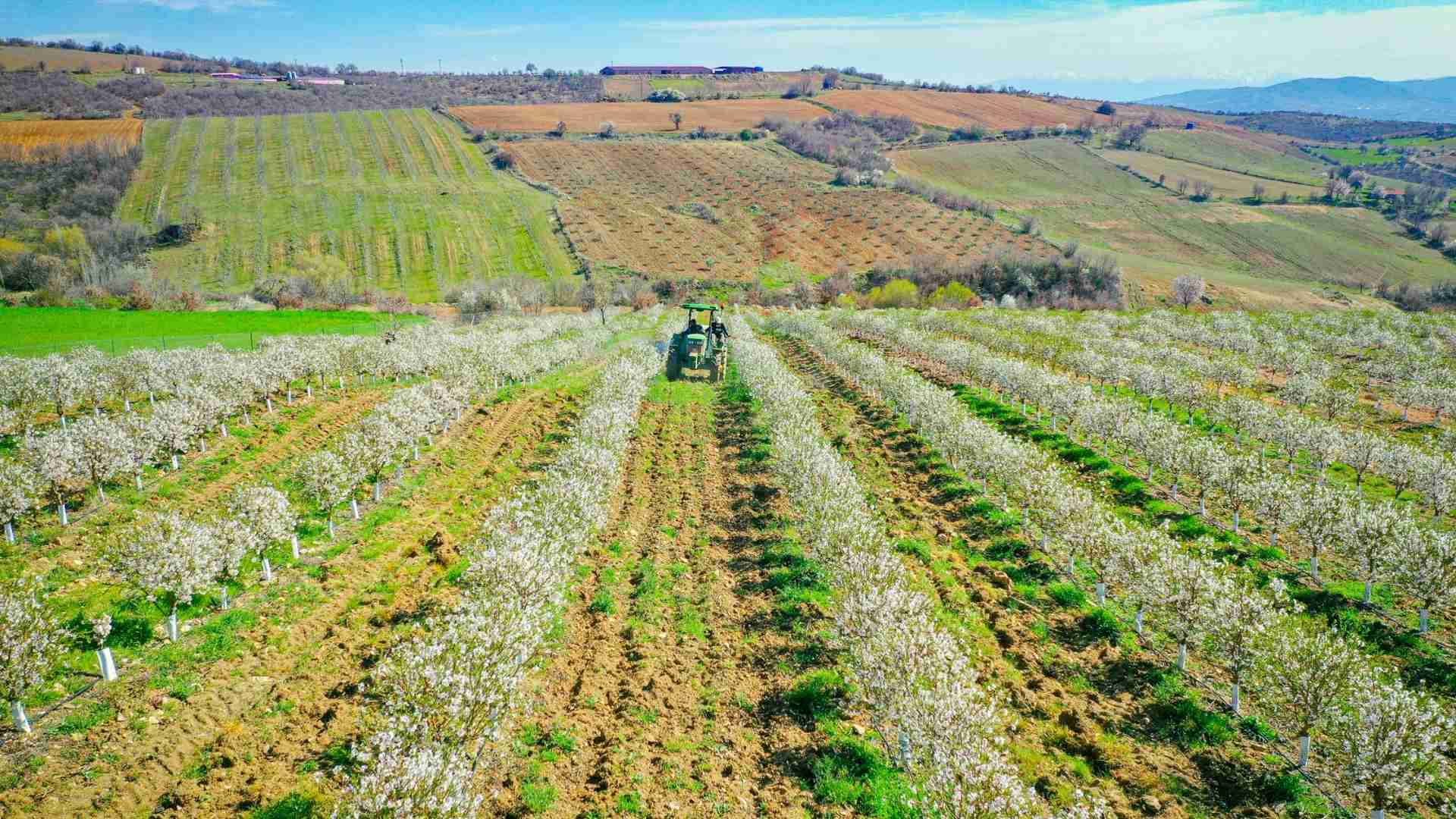 The value of almond kernels has risen exponentially in recent years. As a result, the almond is the world’s most widely grown nut, with an estimated yearly production of more than 3 million tons.

This rapid expansion is primarily attributable to the rising global demand for healthy foods, which has created new opportunities for the almond business in terms of new products, uses, and applications. These include, among others, the utilization of almonds in almond butter, salad dressings, almond milk, confectionary fillings, and energy and health bars.

Almonds are becoming more of a necessity than a luxury as the global trends shift toward more protein-rich diets. As more studies confirm its health and nutritional benefits, almonds are becoming increasingly popular as a nutritious snack in developed economies. In addition, we observe a growing desire for healthier foods and snacks to combat increasingly prevalent lifestyle problems, including weight gain, high cholesterol, heart disease, obesity, and diabetes. 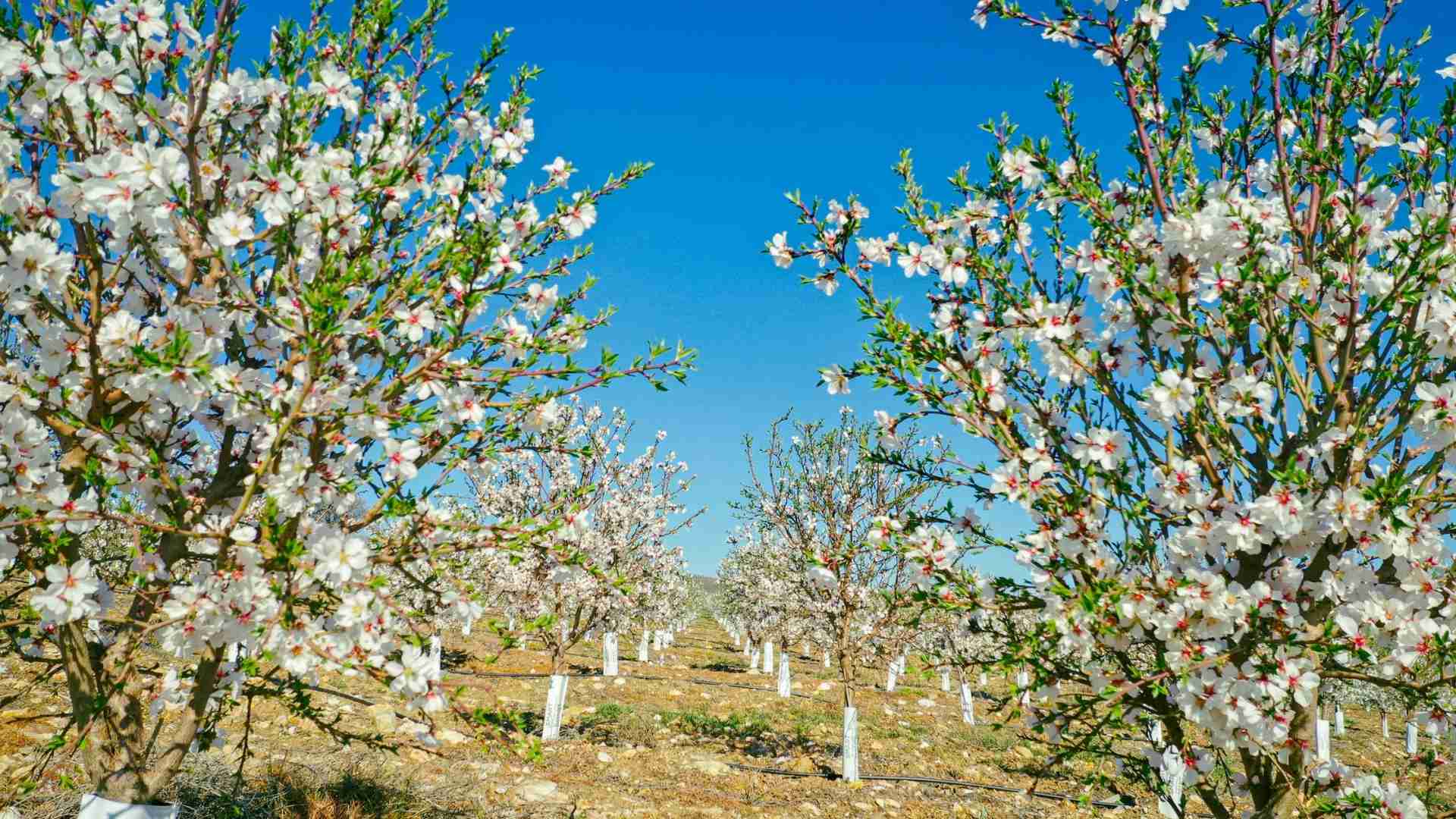 The expansion of the almond business is supported by such solid fundamentals, making investments in almonds a guaranteed win. We aim to expand almonds’ sustainable cultivation process by employing our field-to-market expertise, agricultural experience, and dedicated workforce.