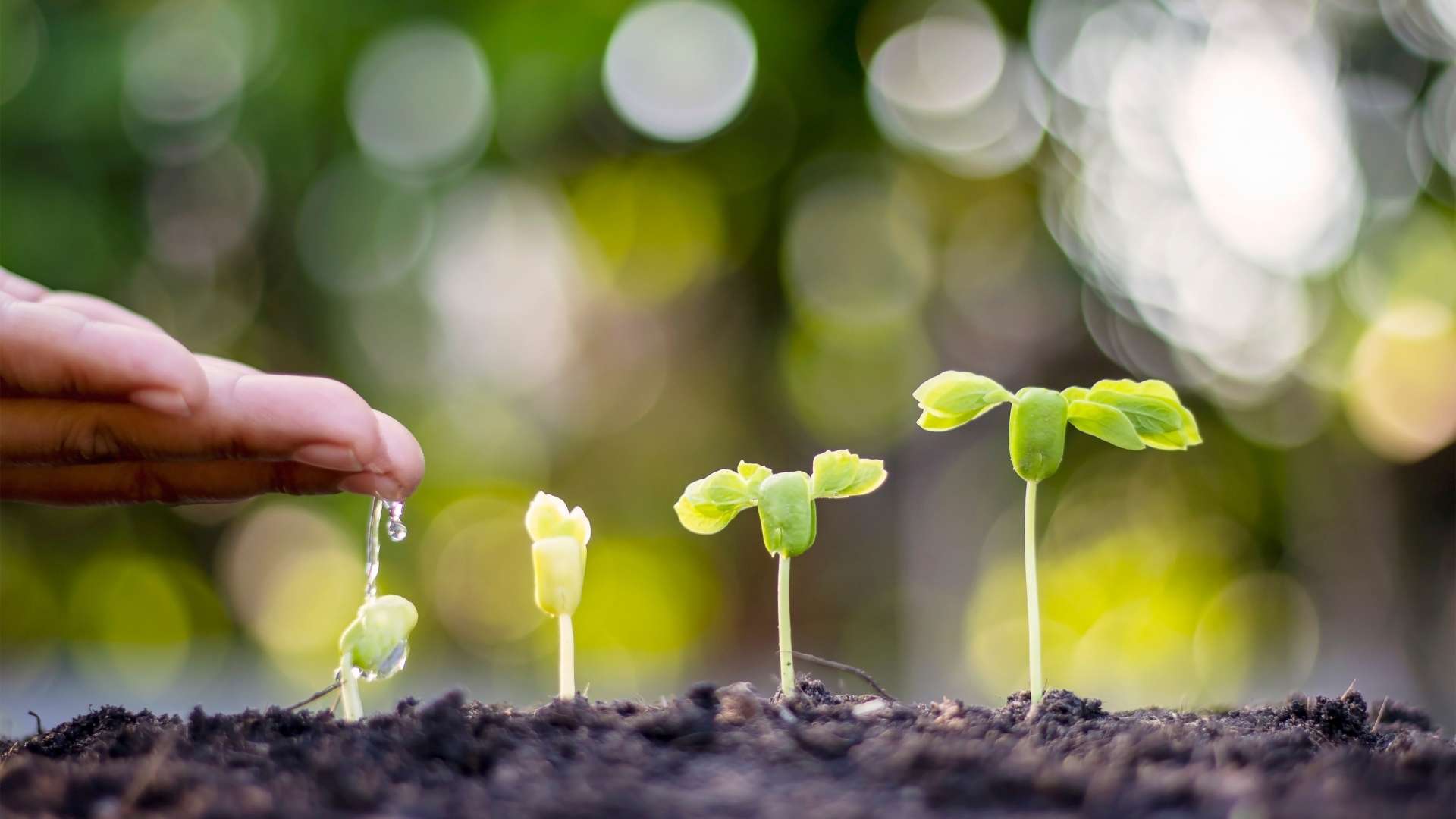 Things to Know Before Investing in Agriculture

Many people, particularly those with little experience in the land industry, are afraid of investing in agriculture. A typical misconception is that only farmers have sufficient knowledge of agriculture to invest confidently in it. Agriculture, on the other hand, may be a great investment for any person. Here are five things you should know about investing in agriculture before you take out your wallet.

1. There Are Several Ways to Invest

There are several methods to profit from an agricultural property, and you may perform several of them at once. The annual harvest returns might be profitable for investors. Furthermore, traditionally, excellent quality land has increased in value over time, so simply keeping the land may generate dividends as its value rises. If you want your investment to improve faster, there are a few things to do.

2. Agriculture Is An Inflation Hedging Strategy

Food has typically increased in price over time, allowing agriculture to act as an inflation hedge. An investment that is shielded against the negative effects of inflation is known as a hedge against inflation.

Investing in agriculture also aids future population growth. There will be an ever-increasing need for food as the world’s population grows to 9.8 billion by 2050. To feed the world’s expanding population, food production will need to rise. As supply drops, this rise in demand may lead to an increase in the value of crops and the land they grow on, assuring you that there will be opportunity for your investment to expand.

People typically invest all of their money in high-risk, high-reward companies that provide rapid and substantial returns when the economy is good. Farmland trees require time to mature. However, because there will always be a demand for food, this investment can help you build your funds strongly and steadily. It’s tempting to lean toward get-rich-quick stocks, but investing in secure, sustainable equities is critical for the overall health of your portfolio.

4. It’s a Good Way to Diversify Your Portfolio

Agriculture is an excellent way to diversify your portfolio. Agriculture, like Almond Farmlands, does not follow the stock market’s tendencies, offering your portfolio some much-needed recession safety. If you put all of your money into stocks and the economy collapses, you may lose the majority of your money. Agriculture is often seen as a stable, low-risk investment option that may give consistent profits and act as a financial safety net.

Bottom line is, agricultural real estate should not be considered a safe haven for only industry insiders. Also, Agriculture has long been one of Spain’s most important businesses, and it has a lot to offer investors. Investing in agriculture may be an excellent investment.

Are you looking to invest in managed agricultural land? To get the ideal plot to invest in, engage with an experienced farm management company. We, as Agro Invest Spain, make farmland investment very easy and profitable thanks to our unique investment model. We help our investors to get higher returns with A to Z farmland management.

For more information, Contact Us and feel free to ask.