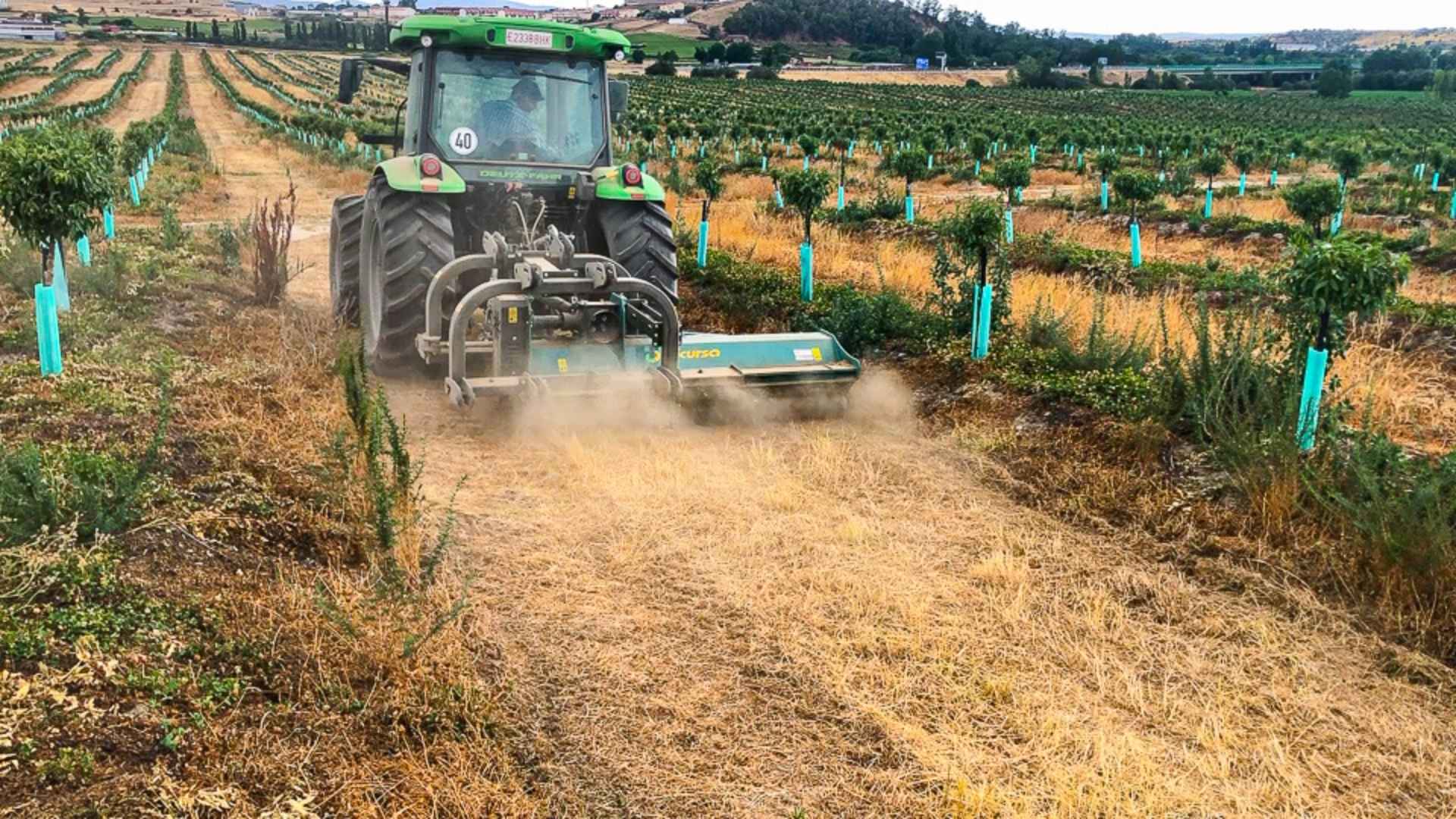 Investing in Farmland: The Benefits of Permanent Crops

A well-diversified portfolio is essential to long-term financial success, and we’ve frequently discussed how investing in farmland can contribute to that diversification. Agribusiness investments, however, vary widely. In addition, investors, particularly institutional investors, are increasingly favoring permanent crops like almonds over row crops like maize and soy as the large-scale financialization of agriculture plays out. So, why do investors select permanent crops as their agricultural investment allocation? At Agro Invest Spain, we are enthusiastic about the performance of permanent crops, and this post explores the nature and benefits this type of agricultural commodity offers.

What are Permanent Crops?

Permanent crops can be broadly categorized as “perennials,” with a life cycle of multiple years and even decades that are planted once and then maintained and harvested in place throughout their life cycle. Permanent crops are not planted, grown, and harvested annually but grow for a few years before producing annual yields. The most typical examples are crops produced on trees, shrubs, and vines. Nuts are an excellent example of a wealth-generating permanent crop. Thanks to health-conscious customers and exports to an expanding middle class in growing economies, the nut category, which includes almonds, pecans, pistachios, and walnuts, is particularly strong. Our almond investment project gives you access to agricultural land for sale in Spain that produces high-demand permanent crops.

With more flexibility in the short term for farm diversification and operational improvements, row crops often generate consistent returns. On the other hand, permanent crops often reward perseverance and long-term strategic investments in operational resources and infrastructure, which may have more significant upfront costs. Still, they would pay off for the investor with considerable returns over time.

When investing in farmland, permanent planting costs more upfront but offers better prospects for revenue growth in the medium to long term. Permanent crops typically require three to five years to attain commercial output and provide a profit. Row crops, in contrast, generate consistent, short-term returns and offer more flexibility through crop diversity and ongoing operational adjustments. Row crops generate lower profit margins due to this decreased rate of volatility. Permanent crop growers are rewarded with higher rates of return if the original capital is present to offset risks (such as irrigation infrastructure to protect against water shortages).

Additionally, permanent crop cultivation and harvesting are often labor-intensive and less amenable to automation than row crop cultivation and harvesting. However, this is improving. For example, the development of permanent agriculture has been significantly accelerated by the increased use of motorized harvesters, drip irrigation, and other technological developments. Finally, permanent crops typically require a long commitment from the farmer, making it difficult for them to readily rotate new crops into their farms each year. Market-wise, this also means that growers of permanent crops are hedging their bets against alterations in consumer preferences and the environment

How do Permanent Crops Perform?

First and foremost, when we think of investing in farmland, we think of actual farmland. However, with perennial crops, the underlying asset’s value is equally concentrated in the trees and the land. As a result, a unique appreciation model is created, which frequently produces considerably more significant valuational rises and a greater yield profile than farmland with annual crops. Therefore, a long-term, strategic, steady, and sustainable agriculture investment option is to invest in permanent crops. Perennial crops’ annualized yield, calculated without considering land value growth, has stayed at or near 15% during the past ten years. On the other hand, row crops increase at a rate of 5% per year. Also, permanent crops provide a foundation for enhancing rural infrastructure while protecting the land vital to maintaining our planet.

Projections for Investing in Farmland with Permanent Crops

As the population grows, so will the demand for permanent crops. Markets are already observing the beginnings of this phenomenon, as commodities, including nuts, seeds, and tree fruits, have had annual growth rates of over 6%. This trend will primarily benefit the permanent crop sector because permanent crops are high-value products that perform better in economies with more robust average salaries.

How can I invest in Permanent Crops?

At Agro Invest Spain, one of the leading agricultural investment companies, we provide investors with the opportunity to buy farmland in Spain and benefit from a rewarding almond investment. Thanks to our professional knowledge of almonds as a commodity, their growing process, harvest cycles, and the sector as a whole, we created a sound model for investing in farmland with permanent crops. Furthermore, we understand the growing potential of Spain, its climate, its logistical accessibility, its soil quality, and a wide range of other factors that are crucial in determining the value of an agriculture investment. If you want to learn more about investing in farmland, get in touch with our professional advisors.